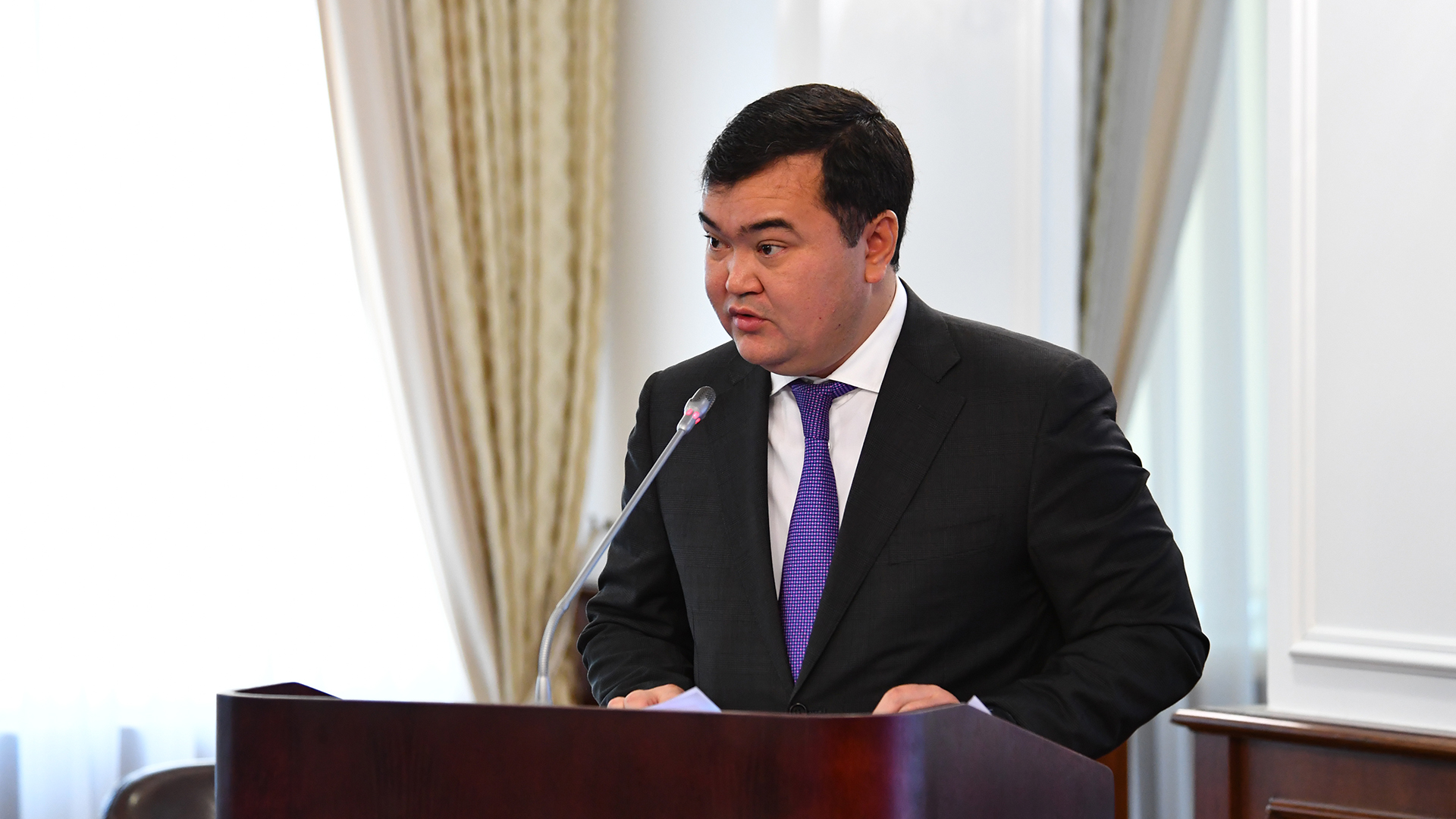 At the Government session chaired by the prime minister, measures to implement the Address of the Head of State "Constructive Public Dialogue – the Basis of Stability and Prosperity of Kazakhstan" were discussed. Deputy Prime Minister Zhenis Kassymbek spoke on housing, water supply, overhaul of apartment buildings, roads, and the availability of air tickets.

Today, about 512 thousand people are in the waiting lists of akimats for housing. As part of the order on a single recording of priority, the Unified Republican waiting list will be introduced before the end of the year. Within the framework of the Nurly Zher program, first of all, large families will be provided with rental housing without redemption.

“For this, we allocate 50 billion annually until 2025. An annual funding of 32.8 billion tenge is provided for the provision of rental housing without redemption of about 3.7 thousand people waiting for socially vulnerable categories. Under the program 'Bakytty Otbasy,' 50 billion tenge for the issuance of 6 thousand loans is provided for three years through the Housing Construction Savings Bank,” said Kassymbek.

The government has set a goal by 2023 to ensure 100% of the population’s access to quality drinking water. In 2019, 97% of the urban population and 87% of the rural population will be provided with centralized water supply.

In the new Nurly Zher program, measures to ensure drinking water will take into account the priorities of the regional policy determined by the “Aul - El Besіgі” project.

“Centralized water supply will provide the most numerous and having a high village potential, and in settlements with a population of up to 200 people will use local water supply systems. In the republican budget from 2020 to 2022, 250 billion tenge are provided for these purposes. In the republic today, 18.1 thousand houses require major repairs. In accordance with the order of the Head of State, an additional 30 billion tenge is provided for the repair of 780 multi-apartment houses,” the deputy prime minister emphasized.

In the road industry, work is underway to extend the Nurly Zhol state program until 2025. Within the framework of the Program, a unified motor transport system of the country will be formed.

One of the issues of the Address was the availability of air tickets. The main problem of the high cost of tickets is the shortage of carrying capacities and the shortage of aircraft to meet the current demand.

In order to reduce the cost of fares, in May this year, the first domestic low-cost carrier Fly Arystan was launched, which plans to double the number of flights per day from 14 to 28 frequencies by the end of the year.

“In addition, the Government, together with Samruk-Kazyna SWF JSC, plans additional capitalization of Air Astana and Qazaq Air airlines in order to increase the aircraft fleet. Also, work will continue to reduce aviation fuel prices, taking into account the completion of the modernization of Kazakhstani oil refineries. In order to prevent a shortage of railway tickets and illegal intermediary methods, digitalization of ticket sales is being carried out, a norm regulating the sales procedure has been introduced, and a plan has been developed to improve the system for transporting passengers by rail,” said Kassymbek.

Under the project “Aul – El Besіgі,” 3.5 thousand villages with development potential were selected. 6.6 million people or 85% of the country's rural population live in these villages. This year, 30 billion tenge has been allocated, which are aimed at resolving priority infrastructure issues in 53 villages, in which nearly 700 thousand people live.

As the deputy prime minister noted, in accordance with the order of the President Kassym-Jomart Tokayev, an additional 90 billion tenge will be allocated for the implementation of the Aul-El Besigi project for 2020-2022.