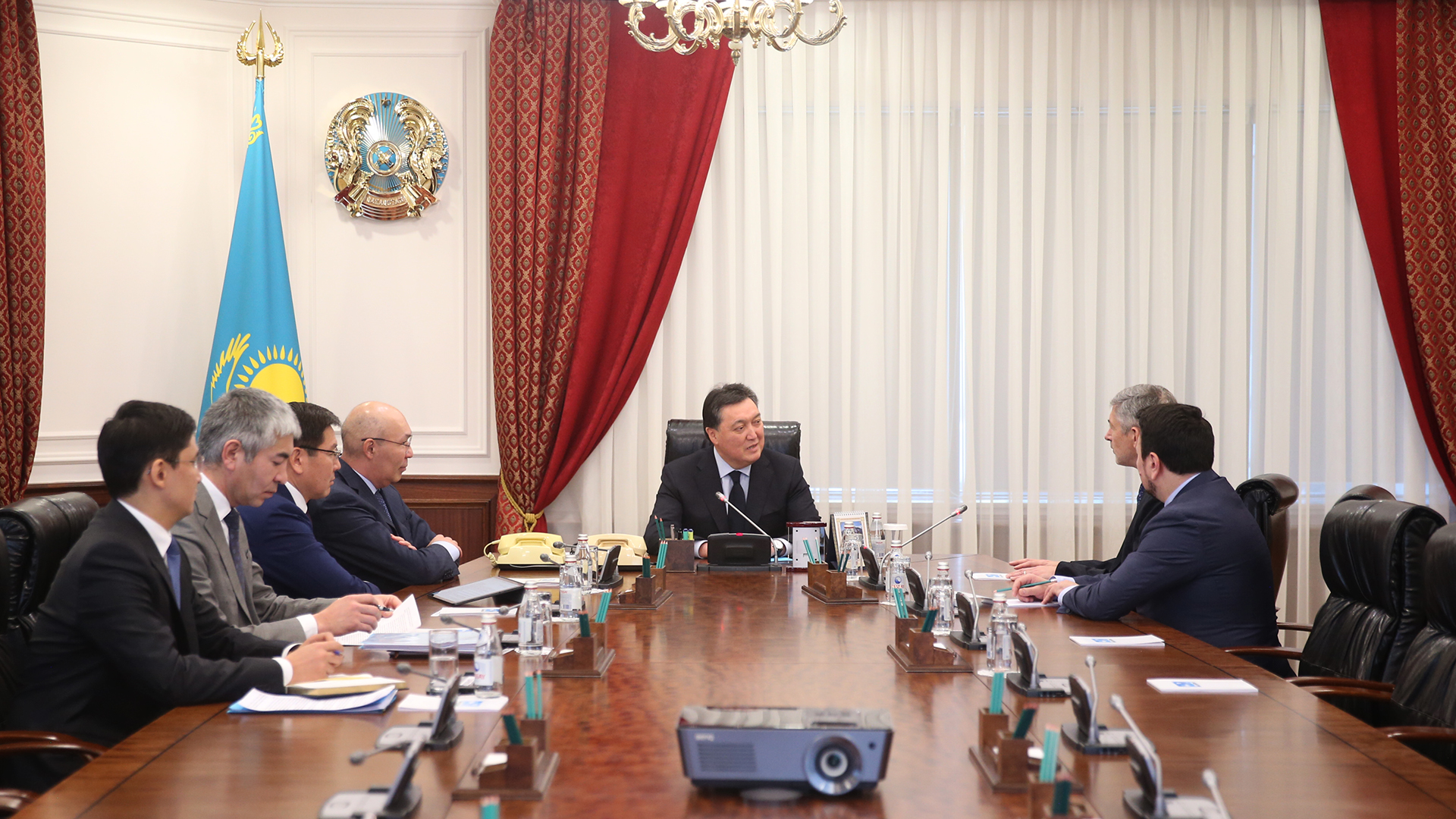 The parties discussed the prospects of implementing a project to cover the territory of Kazakhstan, including remote and inaccessible areas, with high-speed broadband Internet via communication satellites.

The prospects for implementing a project to assemble satellites for One Web on the basis of the Spacecraft Assembly and Testing Complex at the National Space Center in Nur-Sultan, as well as the creation of a joint venture to deploy a gateway station in the Republic of Kazakhstan for the subsequent exclusive distribution of One Web satellite Internet to the countries of Central Asia, the Caucasus, Iran and Afghanistan were considered.

One Web is creating a global low-orbit satellite network to provide high-speed Internet access and data services (5-50 Mbit / s to a user terminal).