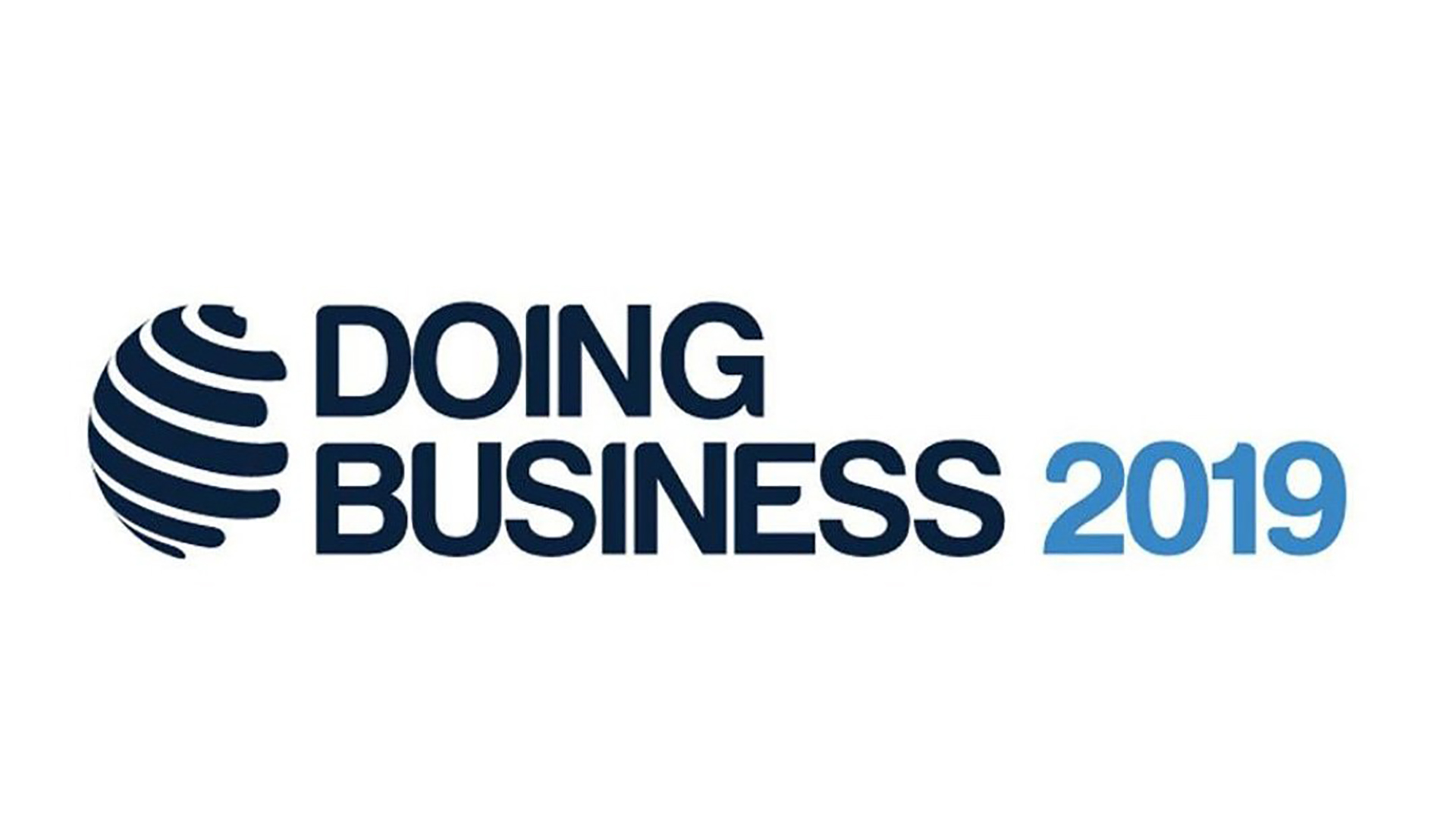 In the new World Bank's Doing Business ranking, Kazakhstan took 25th place, ahead of its own plan for entering the top 25 by 2 years. Initially, this indicator was planned for 2021.

The ease of doing business index is an index for comparing the simplicity of entrepreneurial activity between countries of the world, compiled by the World Bank on the basis of annual data. The index was developed in 2003.

The leaders of the 2019 ranking are New Zealand and Singapore, who retained their positions.

Georgia worsened its position a little, dropping from sixth to seventh place.

Kazakhstan received 79.6 points out of 100 possible after Germany with 79.7 points. Kazakhstan was ahead of Austria, Japan, Spain, France, Switzerland and the CIS countries.

In terms of the number of points, Kazakhstan has equal positions with Canada and Ireland, which also scored 79.6 points. Their places are 23rd and 24th in the ranking.

Over the past two years, Kazakhstan has risen 11 positions up (2017 — 36th place, 2018 — 28th place), demonstrating the record results of the reforms adopted by the Government since 2014 as part of 7 packages of legislative initiatives.

This was evidence of the effectiveness of government measures aimed at creating favorable conditions for business development from year to year.

The measures taken allow us to unlock entrepreneurial potential and create a business climate. Improving the business climate ensures the growth of small and medium-sized enterprises, which contributes to the economic growth of the country, and as a result of improving the welfare of the population.

Kazakhstan climbed up in 3 directions

Kazakhstan climbed up 3 out of 10 main directions and retained its fourth place in the world in the indicator “Enforcing Contracts.”

Kazakhstan has shown significant growth in the indicators “Getting loans” (+35 positions), “Registration of enterprises” (+14 positions), “Connection to the power supply system” (+9 positions).

The main reforms implemented by Kazakhstan:

In January-June 2019, production by business entities increased by 10.8%

According to official statistics, the share of small and medium-sized enterprises (SMEs) in GDP for the period from January to June 2019 amounted to 28.5% in the republic. The task of the MNE of the Republic of Kazakhstan is to bring this indicator to 30% by 2025 and to 50% by 2050, which corresponds to the level of developed countries.

So, in January-June 2019, the output of SMEs amounted to 12.7 trillion tenge and increased by 10.8% compared to the corresponding period of 2018 in comparable prices.

About 3.3 million people are employed in the business sector

The number of employees in SMEs as of July 1, 2019 amounted to about 3.3 million people.

To improve the business environment, 7 packages of legislative initiatives adopted in 5 years

Dates of conducting business inspections reduced from 30 to 15 days

In 2018, the Law on Improving the Regulation of Entrepreneurial Activities introduced the institute of preventive control in place of inspections carried out on a selective basis. The difference between preventive control and spot checks is the prevention and prevention of offenses without initiating administrative proceedings.

Also, the adopted law excluded 20 areas of control from 114 and 3 areas of supervision from 18 due to duplication and lack of effectiveness in their implementation, as well as the corresponding control and supervisory functions of state bodies that are not related to security risks to the state and the consumer.

At the same time, work is underway to introduce a moratorium on inspections of small businesses, including micro-businesses, from Jan. 1, 2020, for a period of 3 years, which also contributes to favorable conditions for the development of entrepreneurship.

So, over the past 10 years, a risk-based approach has been introduced for the selection of audited entities based on an assessment of the risks of a particular activity, the institute of random inspections and alternatives to inspections have been introduced, with the adoption of the Entrepreneurial Code, general risk management approaches for government bodies have been structured and established and approved risk assessment criteria and checklists.

Thanks to the reforms carried out on a systematic basis, the total number of inspections against business entities has decreased by more than 4.3 times since 2010.

Number of permits reduced by 70%

In 2014, with the adoption of the Law “On Permits and Notifications,” an exhaustive list of 481 permits and 227 subspecies of licensed activities was systematized and established. Today, the total number of permits has been reduced by more than 70%, that is, from 1200 to 316.

The adoption of the Law provided a reduction in pressure on business, a reduction in the number of administrative barriers and unloading of state bodies from unnecessary functions, as well as the creation of the most favorable conditions for the development of entrepreneurship.

What does the new 8th package of legislative initiatives provide?

The goal is to create the best conditions for business in Kazakhstan and get an international rating of the TOP-20 of the best countries of the Doing Business rating.