Following results of 7 months in 2020, positive dynamics remains in basic sectors of economy of Kazakhstan 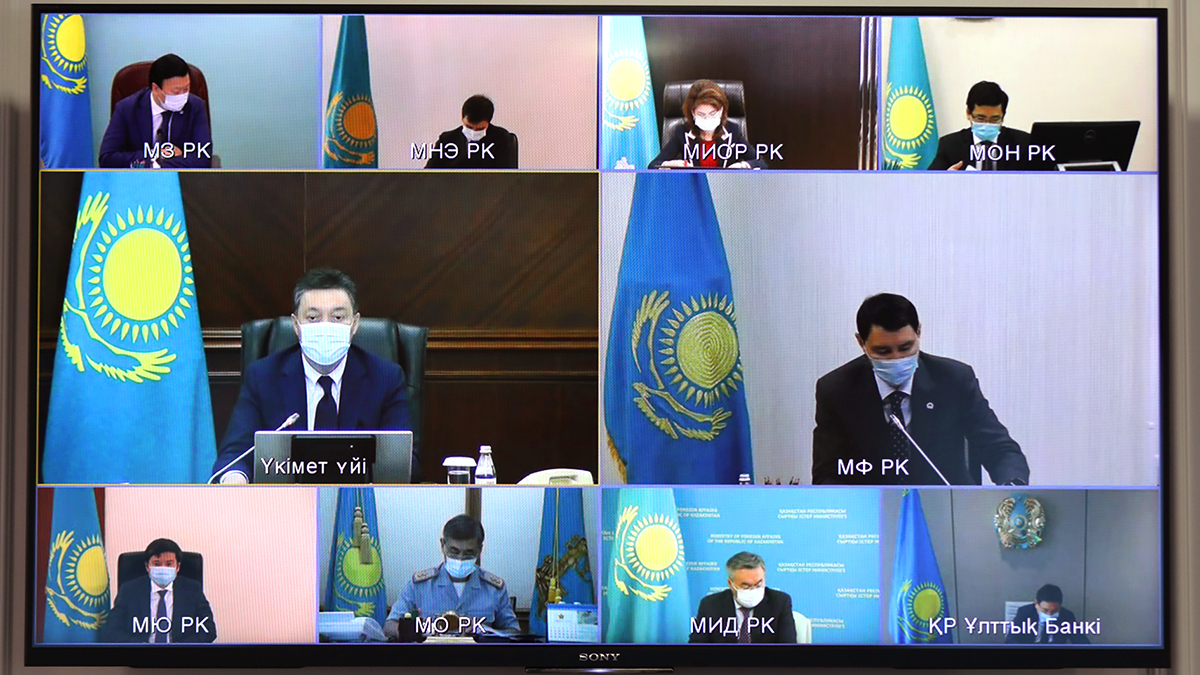 At the government session chaired by the Prime Minister Askar Mamin, the results of the country's socio-economic development and the execution of the republican budget for January-July 2020 were considered.

Following the results of seven months of this year, positive growth dynamics remains in the basic sectors of the economy. In the manufacturing industry, an increase of 3.8% was ensured, of which in mechanical engineering — by 13.9%, food production — by 4.1%, pharmaceuticals — by 23.2%, light industry — by 7.3%, manufacturing paper — by 15.7%, chemical industry — by 3.6% and production of finished metal products — by 18.6%. Construction volumes increased by 6.3%, housing commissioning — by 7.5%, or about 7 million squared meters. In agriculture, a steady growth of 2.5% is provided.

In the context of the need to fulfill the agreements reached by OPEC +, a decrease in oil production (-1.4%) is observed, which directly affected the overall performance of the mining industry (a decrease of 0.4%). In other important areas of the mining sector, positive dynamics persist: production of coal increased by 2.6%, metal ore — by 2.3%, natural gas — by 0.9%.

“The regions need to work more actively and ensure the effective implementation of all measures taken to restore economic growth, including within the framework of government programs. It is necessary to ensure maximum support for domestic production, attraction of investments, promotion of export, maintenance of employment and creation of permanent jobs,” Mamin said.

The head of government instructed to activate the work of regional anti-crisis headquarters, to promptly consider and make appropriate decisions on issues raised by entrepreneurs.