Government considers measures to implement instructions of the Head of State 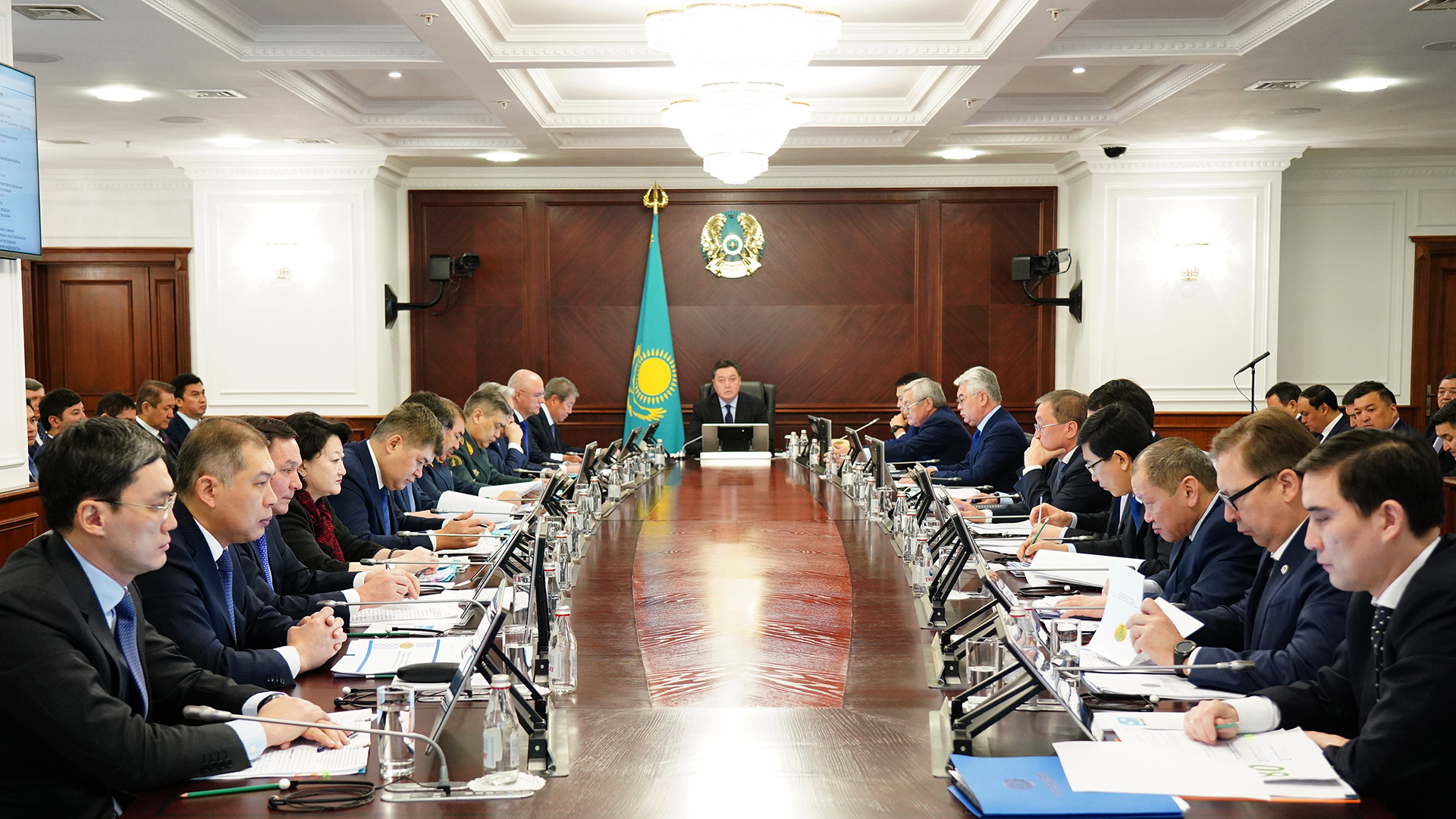 At the Government session chaired by Prime Minister Askar Mamin, measures to fulfill the instructions of the President of Kazakhstan Kassym-Jomart Tokayev given at an extended Government session on Jan. 24, 2020, were considered.

The set of Government measures to implement the instructions of the Head of State includes optimization of the structure of the state apparatus until the end of 2020, intensification of work to protect competition, preparation of a draft law "On Technical Regulation," the development of a national certification system, introduction of the tax system reform in the first half of 2020, the development of the Trade Policy Program until 2025, support business access to a single information service, etc.

The prime minister emphasized that the active attraction of investments, the development of non-resource sectors of the economy, small and medium-sized businesses, as well as the creation of new jobs should be the main priorities of each member of the Government and the akim.

“The Ministry of National Economy presented a set of measures to implement the instructions of the Head of State. Responsible agencies and deadlines have been defined. Now you need to organize a coordinated work. All tasks set by the president must be accurately implemented. The first heads of state bodies bear personal responsibility,” Mamin said.

As part of the execution of the order of the president of the Republic of Kazakhstan to reduce unproductive budget expenditures, the Head of Government instructed ministers, akims of regions and heads of national companies to submit relevant proposals to the Ministry of Finance within a week.

“The Ministry of Finance in two weeks at a Government session should report on the developed approaches to reduce unproductive budget expenditures,” Mamin said.