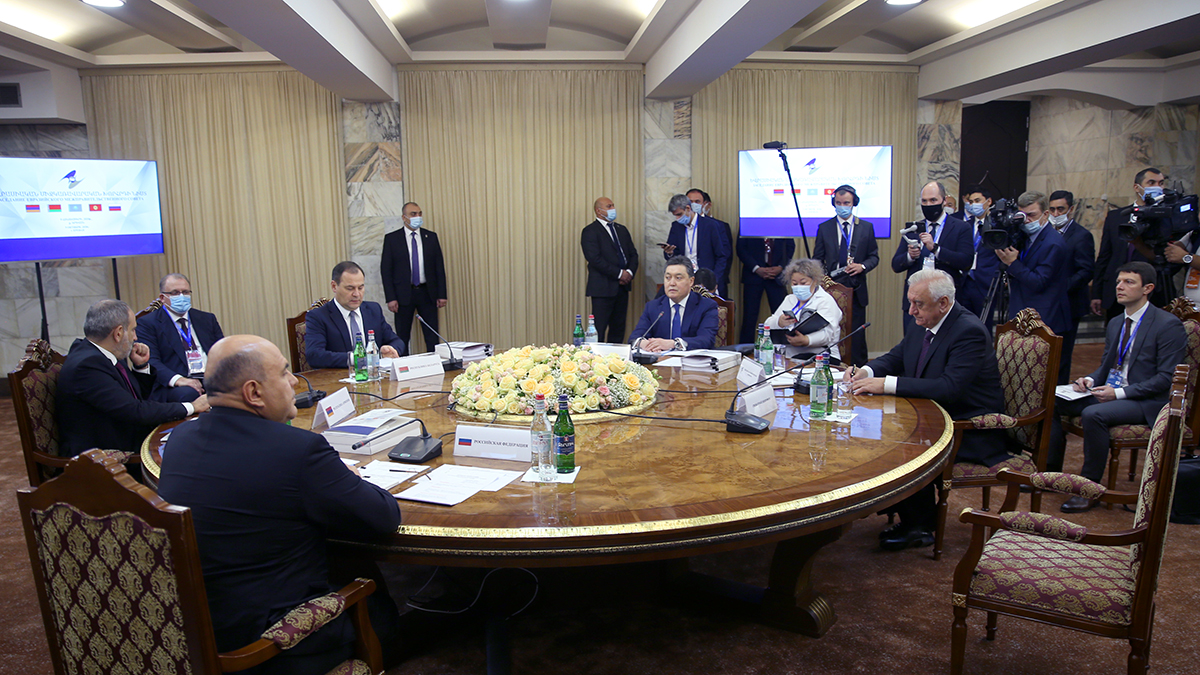 Prime Minister Askar Mamin took part in a meeting of the Eurasian Intergovernmental Council, where he put forward a number of initiatives to strengthen competitiveness EAEU in the context of a new economic reality.

In order to ensure the effective functioning of free markets, the Head of Government proposed to form a tax and customs space of trust in the EAEU based on the use of a digital integration platform and expanded electronic interaction between tax and customs authorities. 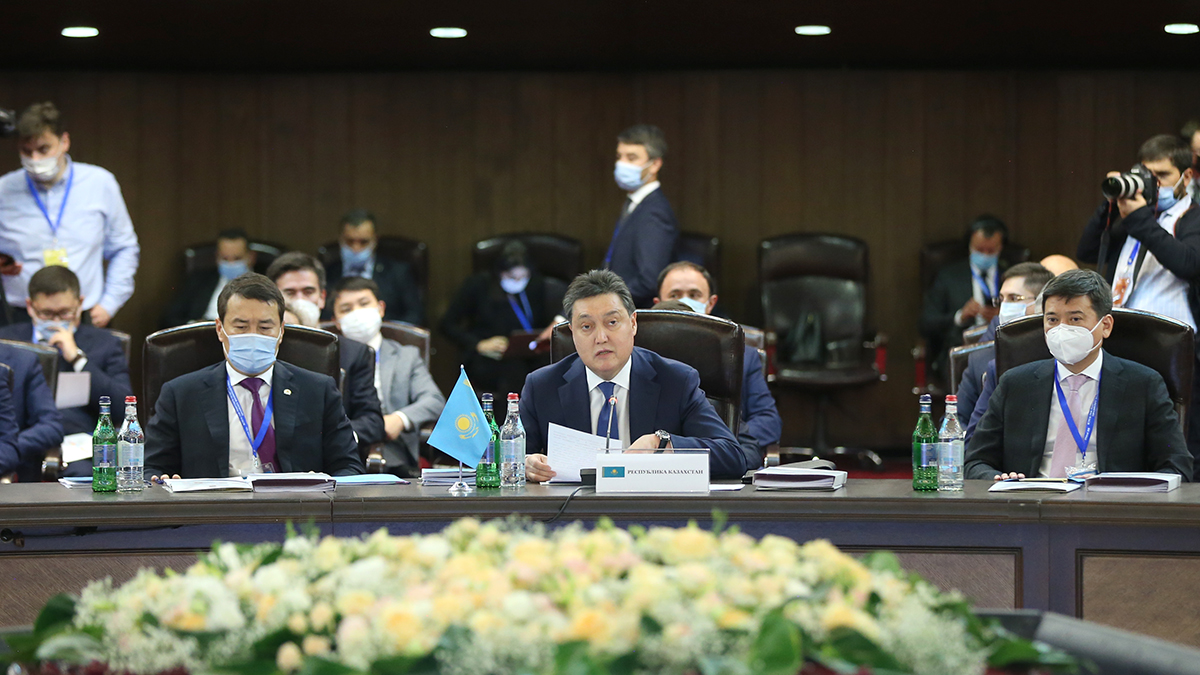 “In this case, the proposal of the President of Kazakhstan Kassym-Jomart Kemelevich Tokayev on the need to study the possibility of creating a common distribution network with interested countries of the Union, becomes even more relevant. Considering the geographical location of our countries, the EAEU may well become a trade hub between Europe and Asia,” Mamin said, proposing to scale the model of the National Commodity Distribution System being created in Kazakhstan and form the Eurasian commodity distribution system.

The prime minister noted the need to focus efforts on the creation of Eurasian intelligent transport systems, which will make it possible to use the existing infrastructure most efficiently and optimize the costs of carriers and manufacturers of goods. 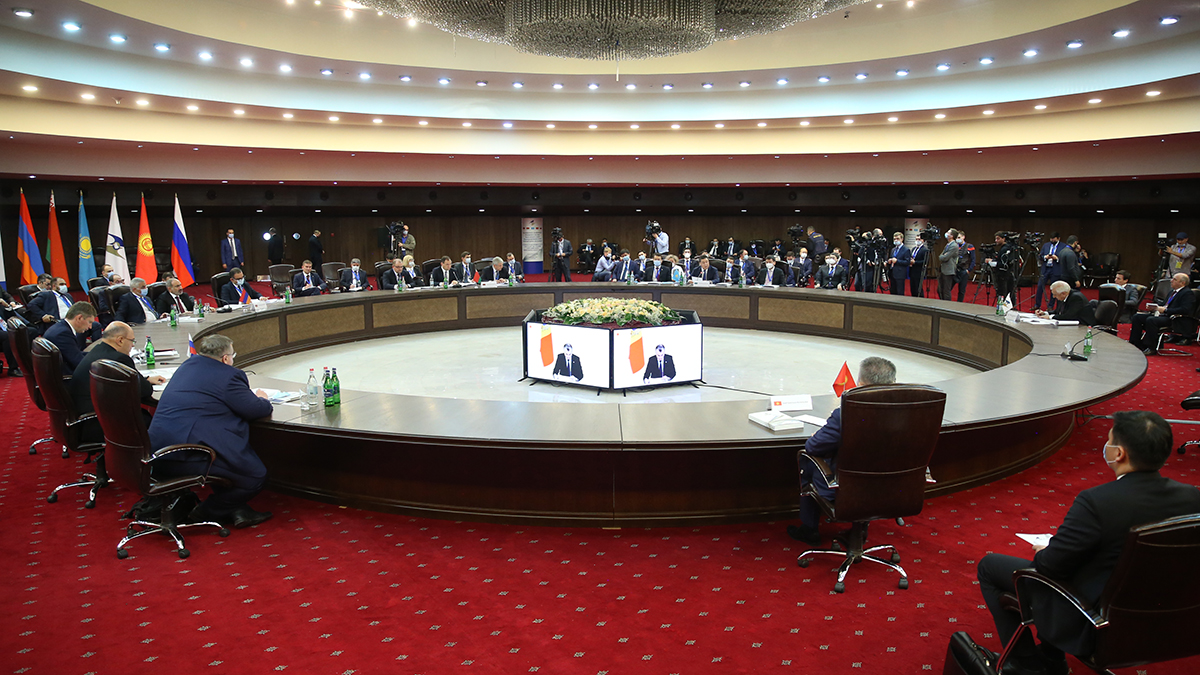 The Head of Government presented an initiative to create joint reference testing laboratories in the EAEU at strategic checkpoints, which will significantly reduce the cost of confirming the compliance of products with the requirements of third countries.

The meeting participants considered the draft Strategic Directions for the Development of Eurasian Economic Integration until 2025, progress in the development of cross-border e-commerce, elimination of exemptions and restrictions in the EAEU internal market, reports on the EAEU budget execution for the last year, and the EAEU budget for 2021. Orders on joint measures for the development of exports and joint forecasts for improving the agro-industrial complex for 2020-2021 were adopted.