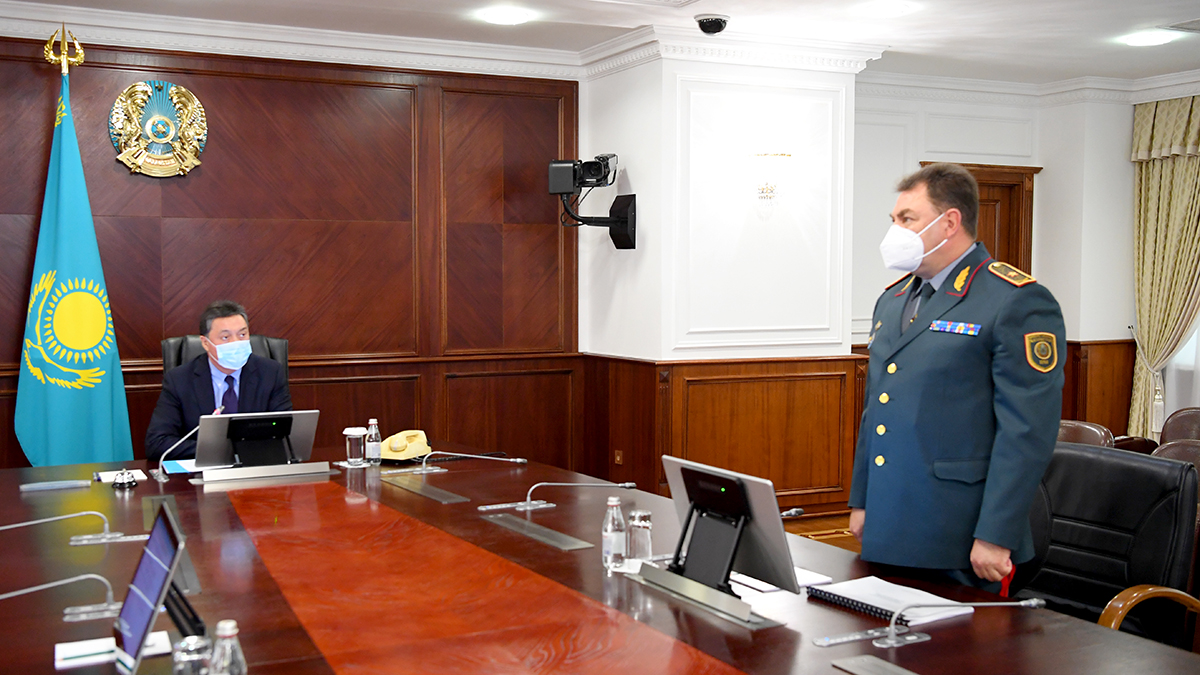 Prime Minister Askar Mamin introduced the new Minister Yuri Ilyin to the staff of the Ministry of Emergency Situations.

Askar Mamin stressed that the Head of State has set serious tasks for the newly created Ministry of Emergency Situations to prevent and eliminate natural and man-made emergencies, provide emergency medical and psychological assistance to the population, ensure fire safety and organize civil defense.

“It is necessary to promptly carry out all organizational measures and start fulfilling basic duties,” Mamin said.

Yuri Ilyin was born April 9, 1968, in the city of Kuibyshev of the RSFSR. He graduated from the Alma-Ata Higher Combined Arms Command School named after Konev specializing in engineering for the operation of tracked and wheeled vehicles, the Kyrgyz State Law Academy, specializing in law. 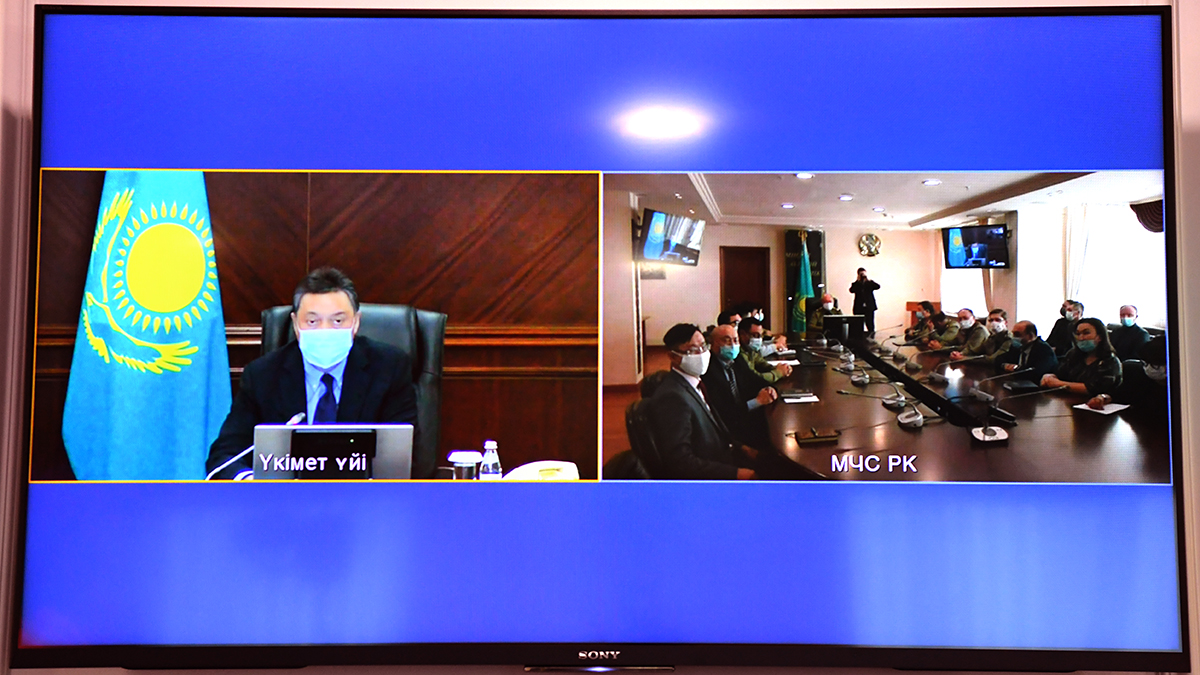 In 1992-1996, he worked as a teacher and deputy head of civil defense courses in the Sumy region of Ukraine. In 1996-2005, he served in the Almaty Regional and City Departments for Emergency Situations.

Since March 2005, he was deputy head of the Department for Emergency Situations of the city of Almaty. From December 2011 to March 2013, he headed the Department for Mobilization Training, Civil Defense, Organization of Prevention and Elimination of Accidents and Natural Disasters in Almaty.

In March 2013, he was appointed deputy akim of Almaty, in October 2015 — a state inspector of the Department of State Control and Organizational and Territorial Work of the Administration of the President of the Republic of Kazakhstan.

From April 2016, he has been vice minister of internal affairs of the Republic of Kazakhstan, Major General.