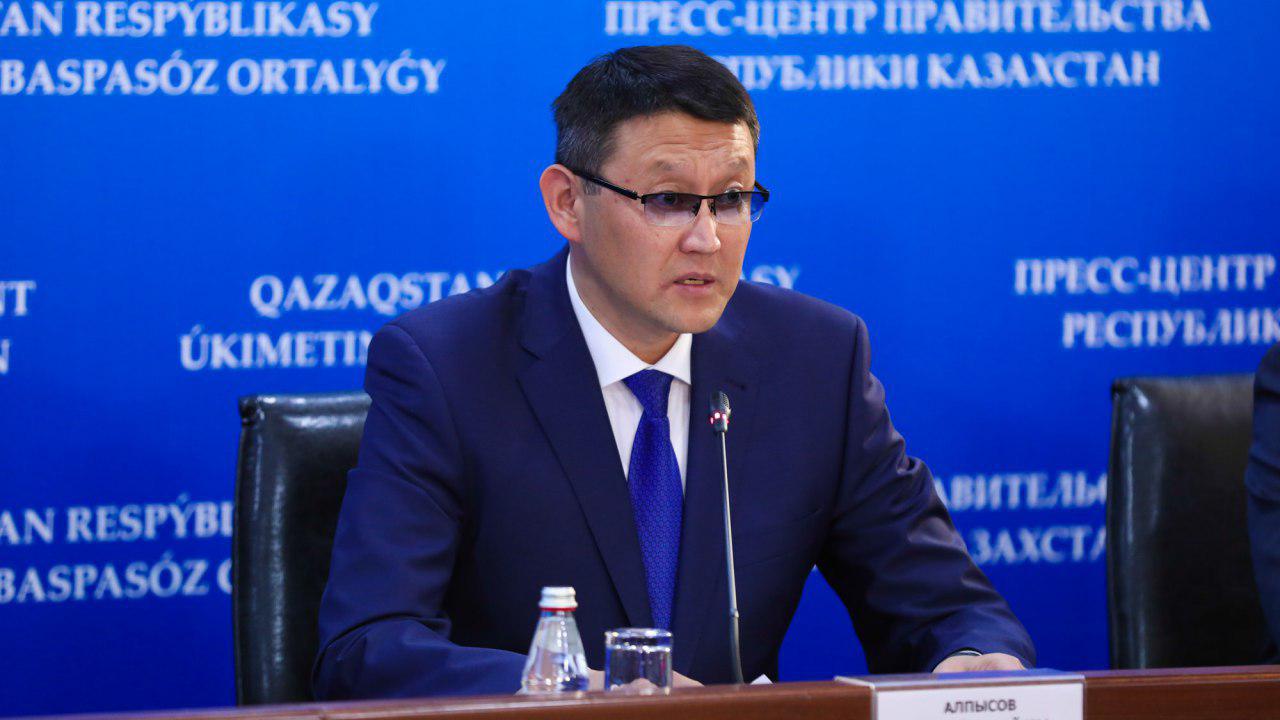 Vice Minister of National Economy Yermek Alpyssov spoke about measures to improve the quality of life in villages and attract highly qualified personnel at a press conference in the Government.

According to the Ministry of National Economy, currently the country’s population is 18.4 million people, of which there are 10.7 million urban residents and 7.7 million rural. The share of the rural population is 42%.

Alpyssov informed that, in accordance with the new regional policy, a new state program for the development of regions has been created, which is aimed at improving the economic competitiveness of the regions and the quality of life of the population through managed urbanization.

“In addition to urbanization issues, the state program provides for new measures. This is the implementation of the project 'Aul – El Besigi,' projects to develop the outskirts of large cities and implement the System of Regional Standards,” said Alpyssov.

Achieving this goal will be carried out by channeling funds for the development of social and engineering infrastructure of rural settlements, ensuring the accessibility of rural residents to social benefits and services in accordance with accepted regional standards.

“This year, 53 rural settlements, where nearly 700 thousand people live, were selected. In 2019, work is carried out in large rural settlements — the district centers with the largest number of people, which require an early solution to the accumulated acute infrastructure problems,” he said.

Following the results of the project, 4,673 new jobs will be created in 2019, 73 schools and kindergartens, 14 polyclinics, 47 houses of culture and sports facilities will be repaired, construction of 13 sports and fitness complexes, 13 improvement facilities will begin. 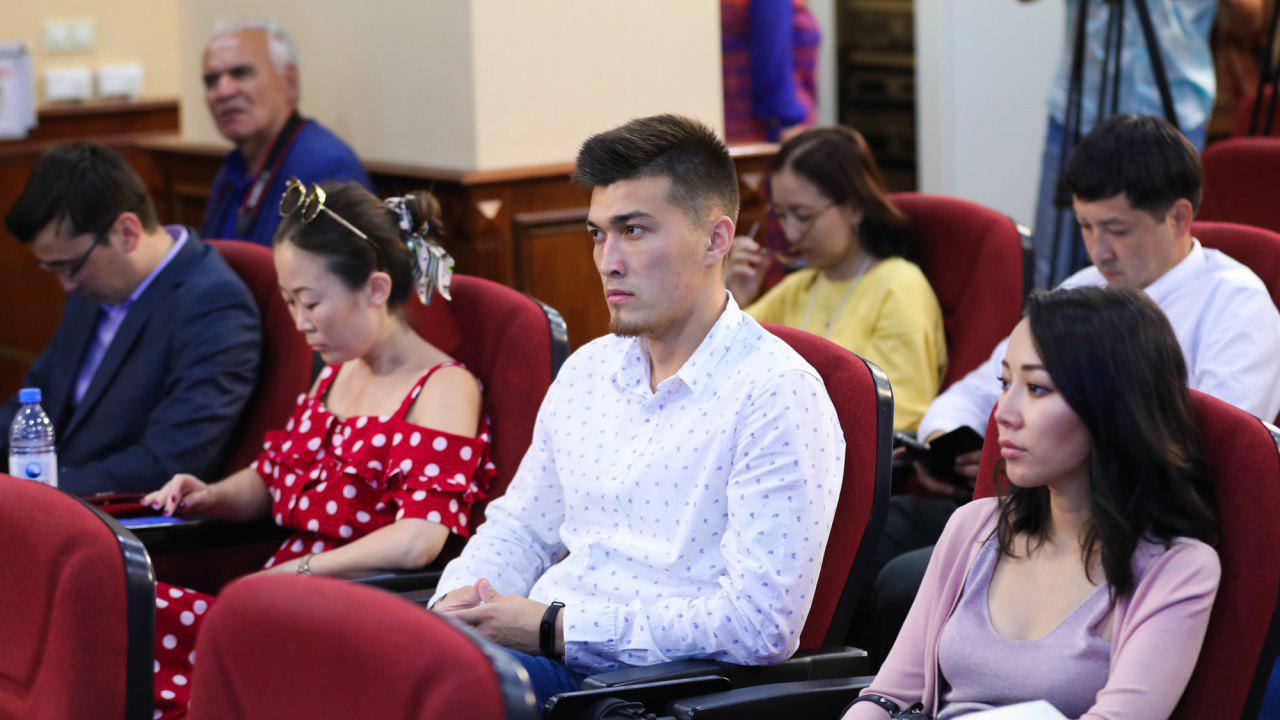 In addition, the vice minister said that this year the methodology and models for calculating indicators for prioritizing rural settlements are changing. The main difference from the current methodology is the revision of the blocks and criteria for assessing settlements.

“From next year we plan to introduce a cluster approach, where rural settlements will be considered within the framework of localized groups — clusters (within a radius of 10-15 km from the reference village), and not separately,” said Alpyssov. 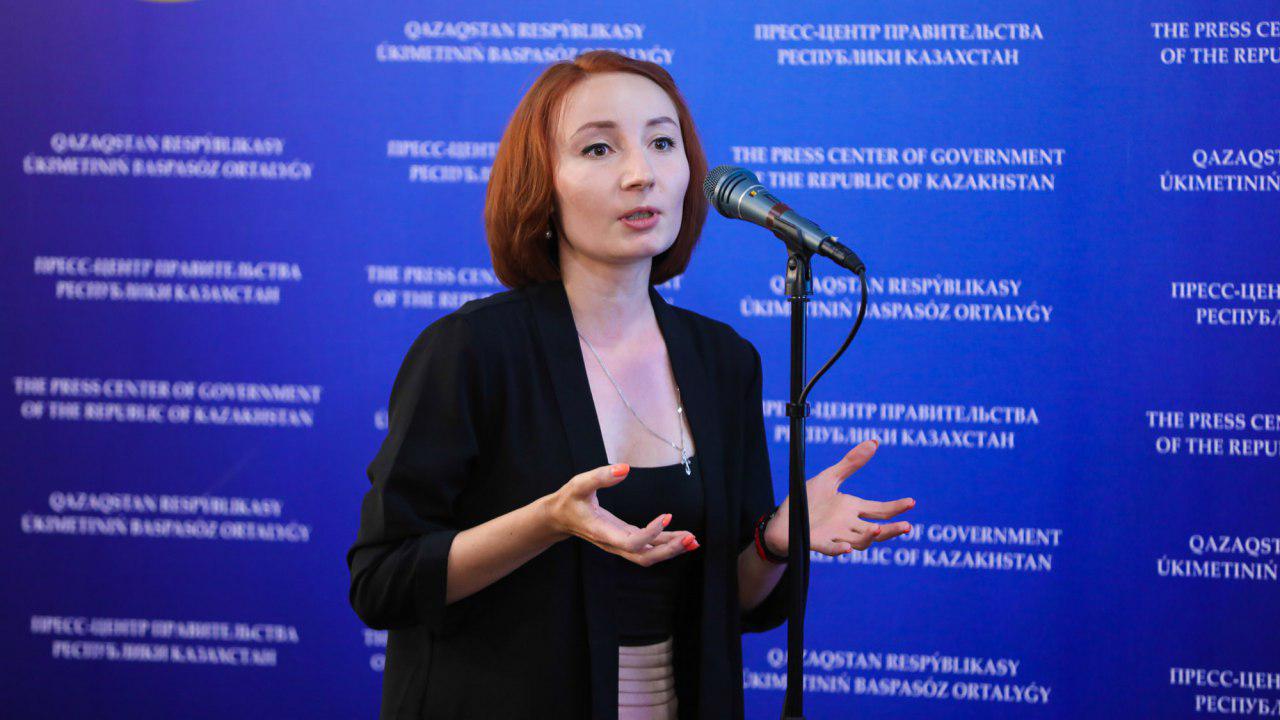 For example, the village of Shortandy will be considered a reference for nearby villages. For the population of these villages, all social benefits and services will be provided in the reference village. A transport connection will be established.

“Until 2025, it is planned to reach 6.6 million rural residents with improved infrastructure and social benefits,” the vice minister informed.

According to preliminary data, there are 1,150 rural clusters that unite 3,477 rural settlements, including 1,150 support villages, 2,327 satellite and border villages.