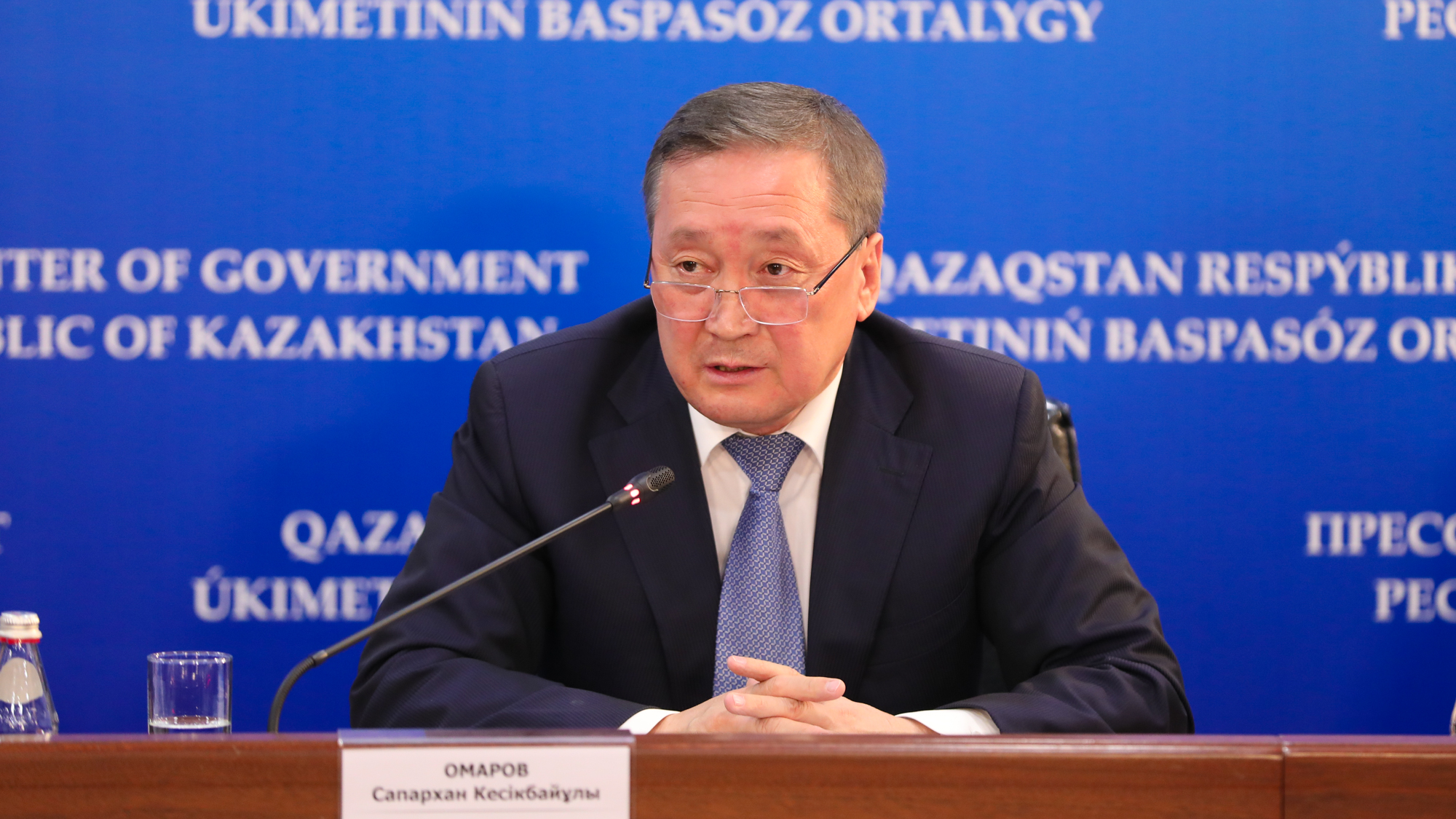 During a press conference at the Government, Minister of Agriculture Saparkhan Omarov spoke about the situation on the grain market and the cost of bread.

According to him, bread prices remain stable, no significant fluctuations in cost are expected.

At the same time, the Minister of Agriculture noted that due to weather conditions, this year it is planned to harvest 1-1.5 tons less. This situation will not affect the domestic market.