Who can purchase housing under new program 5-10-20 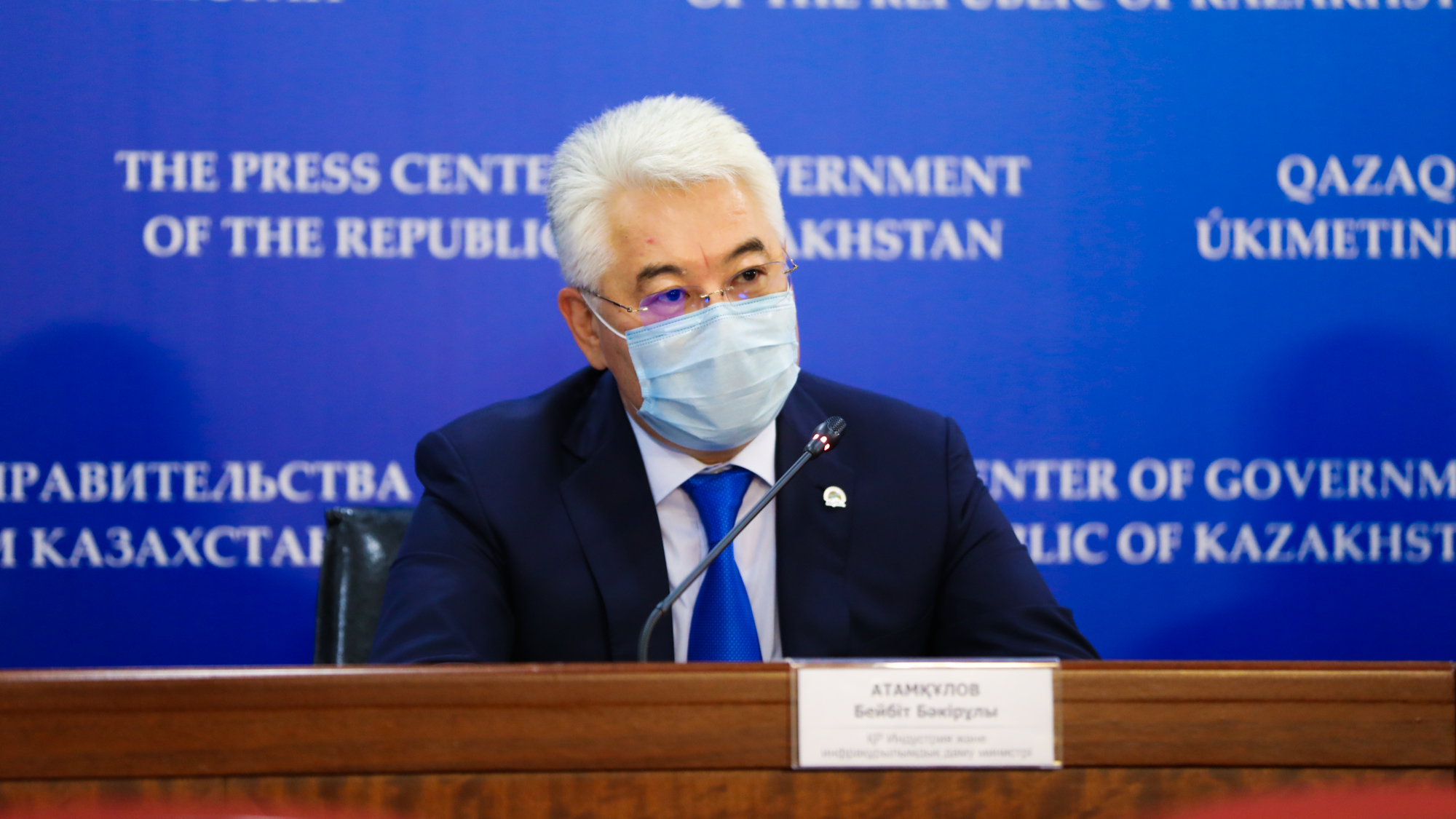 Today, during a briefing in the government, Minister of Industry and Infrastructure Development Beibut Atamkulov spoke about the conditions of the new housing program 5-10-20.

May 11, 2020, at the meeting of the State Commission, an instruction was given regarding resolving issues in housing construction, including: the creation of a national institution for the development and transformation of Housing Construction Savings Bank into a Center for the Provision of First Housing, Otbasy Bank.

“The main idea is that every Kazakhstani who does not have housing on the right of ownership, can apply to this center, and in accordance with their incomes, get the opportunity to purchase affordable housing,” Atamkulov said.

The selection will take place not by categories of citizens, but by actual incomes.

In addition, the minister responded to a question from journalists regarding a statement about a possible closure of a plant in Ust-Kamenogorsk due to the termination of the agreement with the ministry.

So, in June 2010, Asia Auto JSC signed an Agreement on the industrial assembly of motor vehicles was a condition under this agreement that from June 1, 2017, for seven years, they will necessarily invest and open the production of technological operations for welding and body painting. For 2017, these obligations were not fulfilled. In addition, in December 2012, an agreement was signed with Asia Auto Kazakhstan JSC with the same obligations from Dec. 1, 2019. Also a seven-year commitment that the company should put into operation technological equipment for welding and painting the body.

“Given the unavailability of the company Asia Auto JSC to fulfill its obligations, at the beginning of 2017, JSC Asia Auto and JSC Asia Auto Kazakhstan asked the ministry to conclude a multilateral agreement on the industrial assembly of motor vehicles. With the due date of Dec. 1, 2019,” the minister said.

Thus, several times the ministry has gone towards these enterprises. From April 1, 2020, after the submission of the reports, Asia Auto JSC and Asia Auto Kazakhstan JSC became aware of their failure to fulfill obligations regarding welding and body painting. And on April 11, the ministry sent notification of elimination of violations to these enterprises.

“The companies of Asia Auto JSC and Asia Auto Kazakhstan JSC have the right to continue the production of vehicles and continue the construction of the plant, but at the same time, of course, they will not receive preferences. At the same time, the ministry, after fulfillment of obligations by enterprises, is ready to consider the possibility of further discussion, to conclude an agreement and provide preferences again,” the head of the department said.

During the crisis, the auto industry in our country has shown stable growth; over four months, 23,703 vehicles worth 173.4 billion tenge were produced.

The state on the basis of agreements on industrial assembly exempts from VAT (12%), customs duties on the import of components (5%), as well as in the form of incentives, the paid waste collection is reimbursed.

“Today, within the framework of the measures taken by the Government, the amounts for soft loans and financial leasing of equipment have been increased, and exemptions from the national regime have been introduced. I think that this particular industry today receives some of the best opportunities and support tools from the state,” the minister summed up.