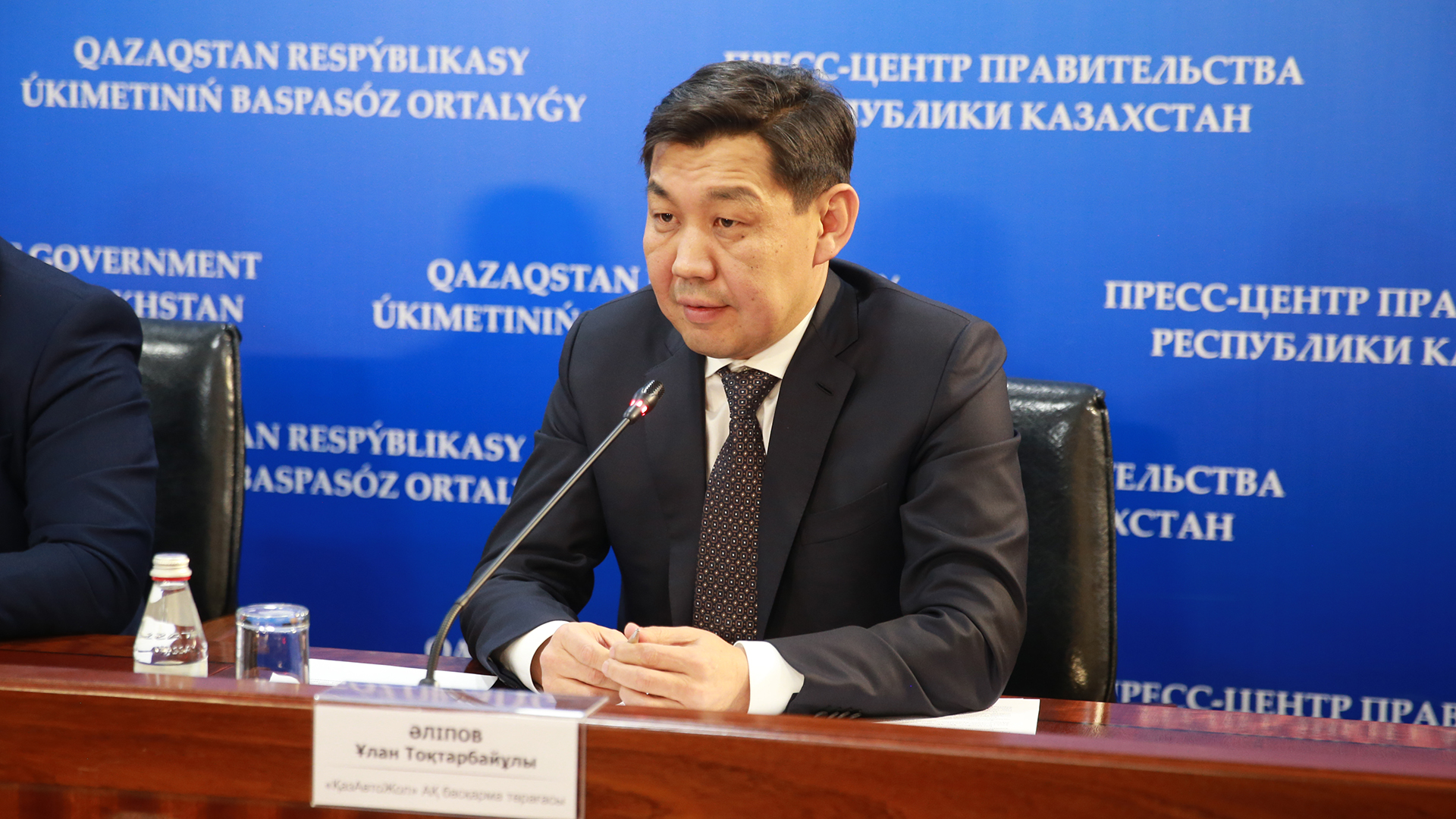 During a press conference at the press center of the government, the Chairman of the Committee on Roads of the Ministry of Industry and Infrastructure Development Sairanbek Barmakov and the Chairman of the Board of KazAvtoZhol JSC Ulan Alipov spoke about the ongoing work to attract investment for infrastructure projects and the economic effect of road construction.

According to Barmakov, about 200 thousand people are employed at all road reconstruction and construction sites.

The committee chairman also emphasized that every year Kazakhstan improves its position in the global competitiveness index of the World Economic Forum in terms of road conditions. So, in 2017, Kazakhstan took 114th place, in 2018 — 106th place, this year it occupies 93rd place.

“This suggests that attention is paid to both local roads and roads of national importance. In this regard, we hope that by 2025 we will achieve great results in this area,” Barmakov said.

Ulan Alipov noted that at the expense of the raised funds, work will continue in 2019 on the sections Taldykorgan – Ust-Kamenogorsk (763 km), Kalbatau – Maikapshagay (415 km), Merke – Burylbaital (266 km), South-Western bypass of Nur-Sultan (34 km), Kurty – Burylbaital (143 km). In addition, the Asian Development Bank and the European Bank for Reconstruction and Development invested in the projects.

Alipov also spoke about the introduction of toll on highways of republican significance. According to him, today a competition is held to select an investment project. The commission continues to work.

In addition, Alipov said that it is planned to open the Nur-Sultan – Pavlodar Autobahn on Dec. 1.

“I just went to Pavlodar this weekend. There are four sites left for reconstruction, this year they will complete everything. Near Shiderty there is a bridge over the Satpayev Canal, the work is needed only on this bridge. The first of December we will give the full passage. Now there is travel everywhere, in four lanes, only the detour of this bridge remains,” said Ulan Alipov.