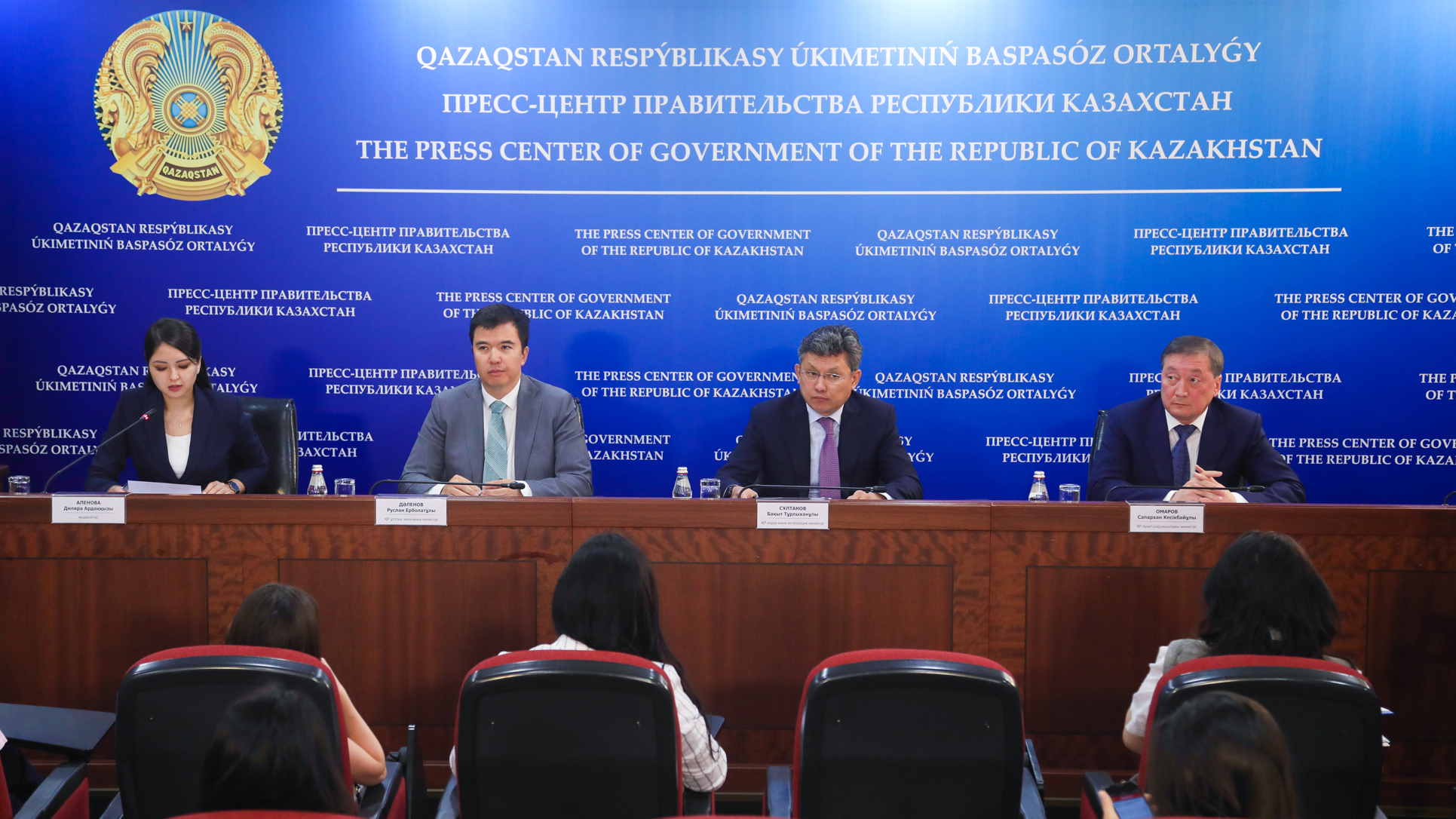 At a press conference following the Government session, Minister of National Economy Ruslan Dalenov spoke about measures to prevent a seasonal increase in food prices.

At the same time, historically, given the seasonal acceleration, a certain increase in inflation occurs by the end of the year. 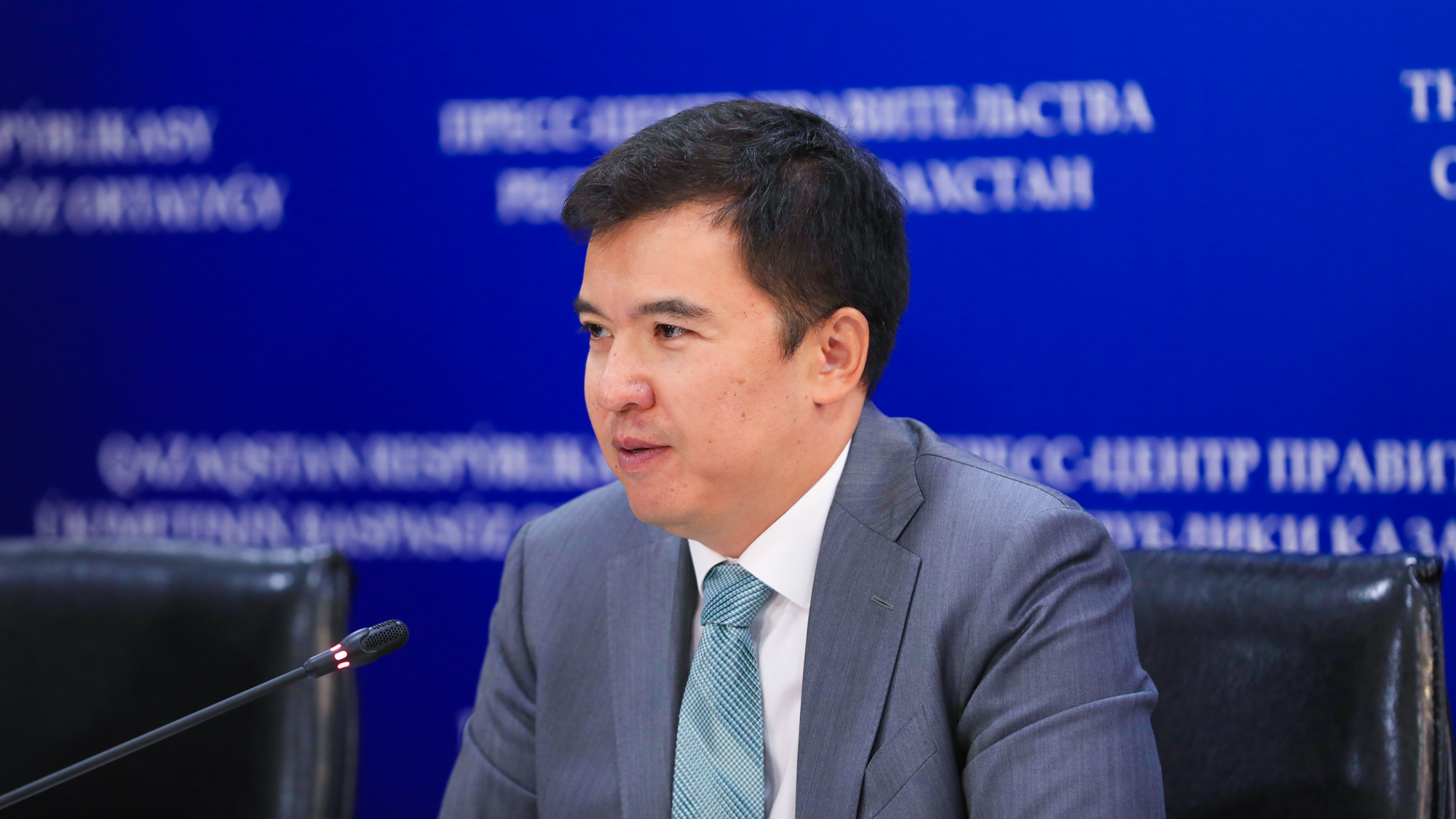 “Our task is to keep inflation in the corridor of 4-6%. This year, the overall inflation trend is slightly lower. The annual inflation rate amounted to 5.4% in July. By the end of the year we will take all measures so that the price increase is not the same as last year,” Dalenov said.

According to him, local executive bodies are fully mobilized to work in this direction and all the tools are used. These are new changes in the rules of trade, the construction of wholesale distribution centers, which allow selling foodstuffs and fruits and vegetables at low prices to producers close to producers. The work procedures of stabilization funds have also been simplified. There are tools for monitoring prices and identifying intermediary transactions and collusion in pricing. So, since the beginning of the year, the Committee for the Regulation of Natural Monopolies, the Protection of Competition and the Rights of Consumers has conducted seven investigations against 11 entities: this is on the market for the sale of bread, dairy products, sugar, and chicken meat. Four entities were brought to administrative responsibility and fined in the amount of almost 4 million tenge, monopoly income of 6 million tenge was seized. In other subjects, cases are pending in an administrative court.

“We are working, constantly monitoring where there is a price distortion. If necessary, as well as in the case of a complaint, we go to the audit to take measures in accordance with the law,” the minister said.

Also Dalenov noted that in trading networks a restriction on the trade margin will be established. This is done only on socially significant goods in 19 positions. According to them, the margin in retail chains cannot exceed more than 15%. Legislative changes adopted.

“This is what the fear is about — empty shelves. To prevent this, socio-entrepreneurial corporations are given the right to provide ‘working capital’ to retail chains,” the minister explained.

Moreover, a norm has been introduced assuming that 30% of the shelf space was provided exclusively to domestic food products.

“These new measures will lead to the fact that food prices will be controlled,” concluded Dalenov.