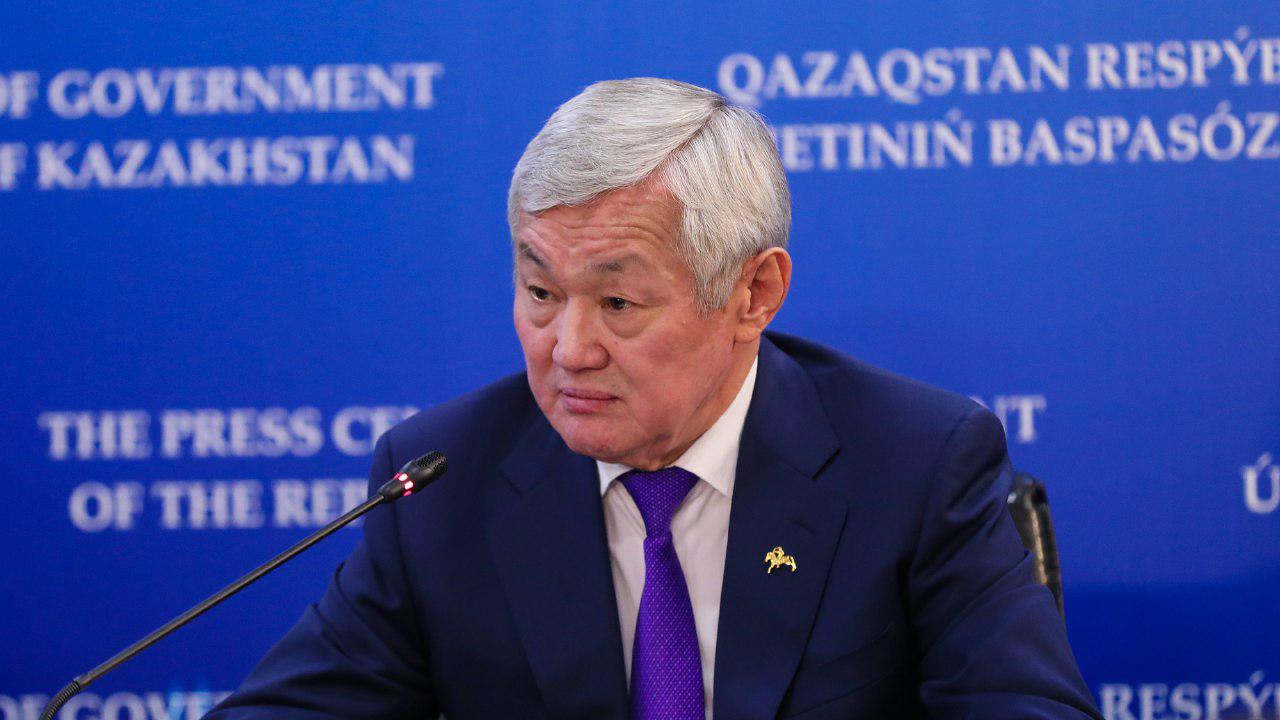 Deputy Prime Minister Berdibek Saparbayev spoke about measures to support compatriots returning to their historical homeland at a briefing in the Government of Kazakhstan.

As Saparbayev noted, over the past period, more than 1 million of our compatriots have moved to Kazakhstan. Appropriate assistance was provided to everyone: in the form of housing, reimbursement of expenses for relocation, living expenses, employment, placement of their children in schools and kindergartens, provision of medical services.

“In some regions, for example, in Pavlodar, East Kazakhstan regions, in Shymkent and in other regions, whole settlements were built. In addition, rehabilitation centers were built in six regions to quickly adapt our compatriots moving to their homeland to the laws, life and customs of Kazakhstan,” said the deputy prime minister of Kazakhstan.

In total, over the past 25 years, about 150 billion tenge has been spent for these purposes.

Today, support for compatriots continues. Over the past 7 months, more than 6 thousand compatriots have moved to the country.

At the same time, Saparbayev noted that due to the fact that some Kazakhs who returned to Kazakhstan did not submit their documents in time, they are now unable to obtain citizenship of Kazakhstan. Under current law, oralmans must do this within one year.

“This year, in accordance with the order of Elbasy, this period was extended until the end of this year. We made media announcements on this subject. Using the moment, I’ll say that those of our compatriots who could not obtain citizenship should obtain it,” Saparbayev explained.