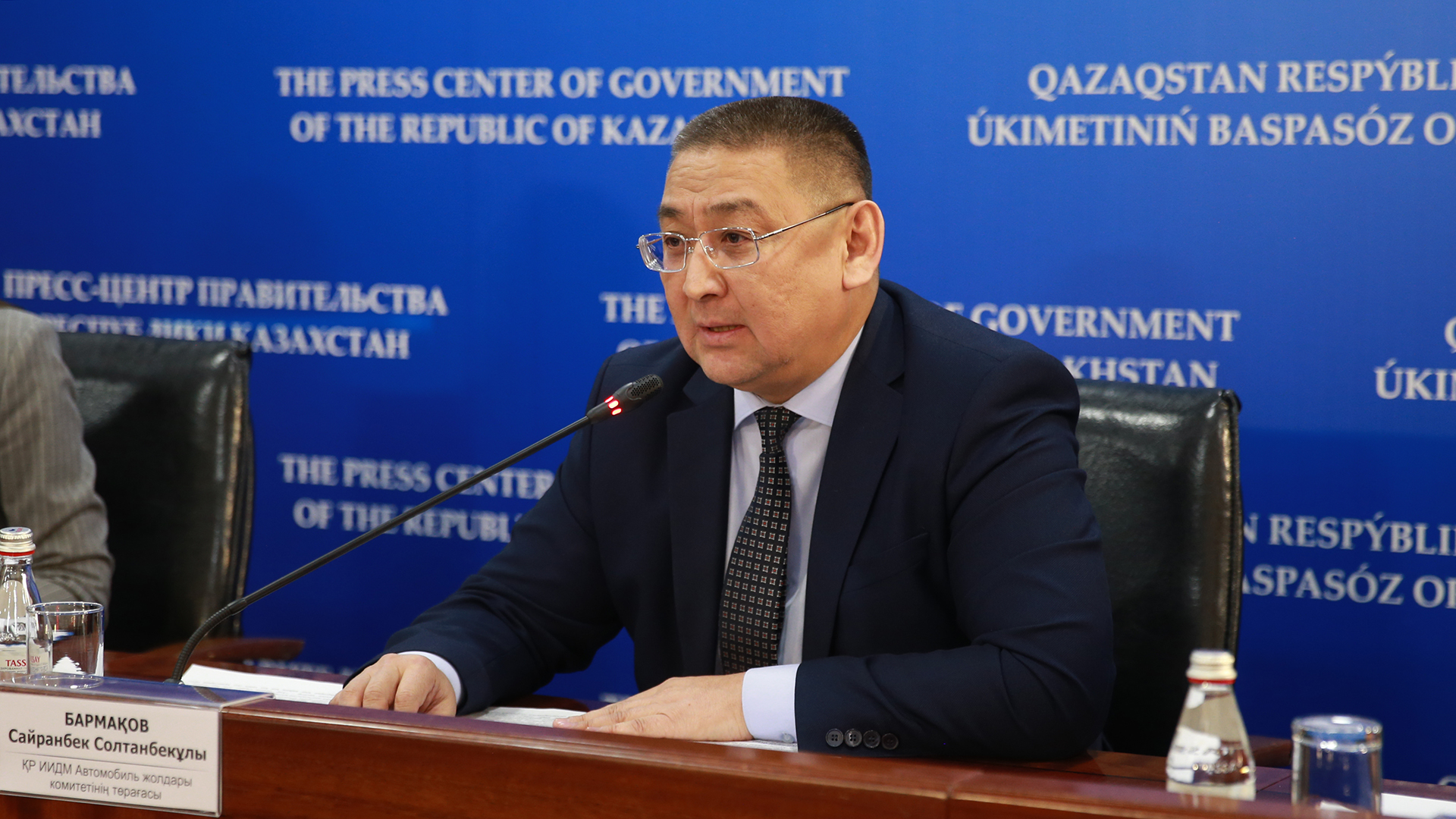 At a press conference in the government, Chairman of the Committee for Roads of the Ministry of Industry and Infrastructure Development Sairanbek Barmakov told about the construction and reconstruction of roads in Kazakhstan.

According to Barmakov, today the total length of Kazakhstan's roads is 96 thousand km. Of these, international and republican significance — 24 thousand km.

At the same time, the chairman of the Committee for Roads spoke about the implementation of the Nurly Zhol State Infrastructure Development Program.

“The program is aimed, first of all, at creating the Single Economic Market of Kazakhstan through the development of regions and connecting them and the capital according to the ray principle. The most important consequence of the intensive development of the road industry in Kazakhstan will be the strengthening of our country's position in the system of international transport corridors, which is potentially one of the most powerful sources of economic growth,” Barmakov noted.

At the same time, as noted by Barmakov, along with the republican budget and the National Fund, funds from international financial institutions and private investments are everywhere attracted to finance road projects under the Nurly Zhol state program. These measures made it possible to attract a number of experienced international contractors to implement projects. Large companies from Italy, Turkey, Iran, Korea, and Azerbaijan participated in the timely implementation of the megaproject — the international transit corridor “Western Europe – Western China.”

Currently, seven joint projects with foreign companies are being implemented through government loans. So in 2019, 850 km of roads or 23 objects, with financing of 101 billion tenge, were covered by construction and reconstruction activities.

In general, according to the results of the year, it is planned to open traffic for 201 km on these projects. Full completion is scheduled for 2022.