In 2020, 80 billion tenge to be allocated for modernization of rural infrastructure — Roman Sklyar 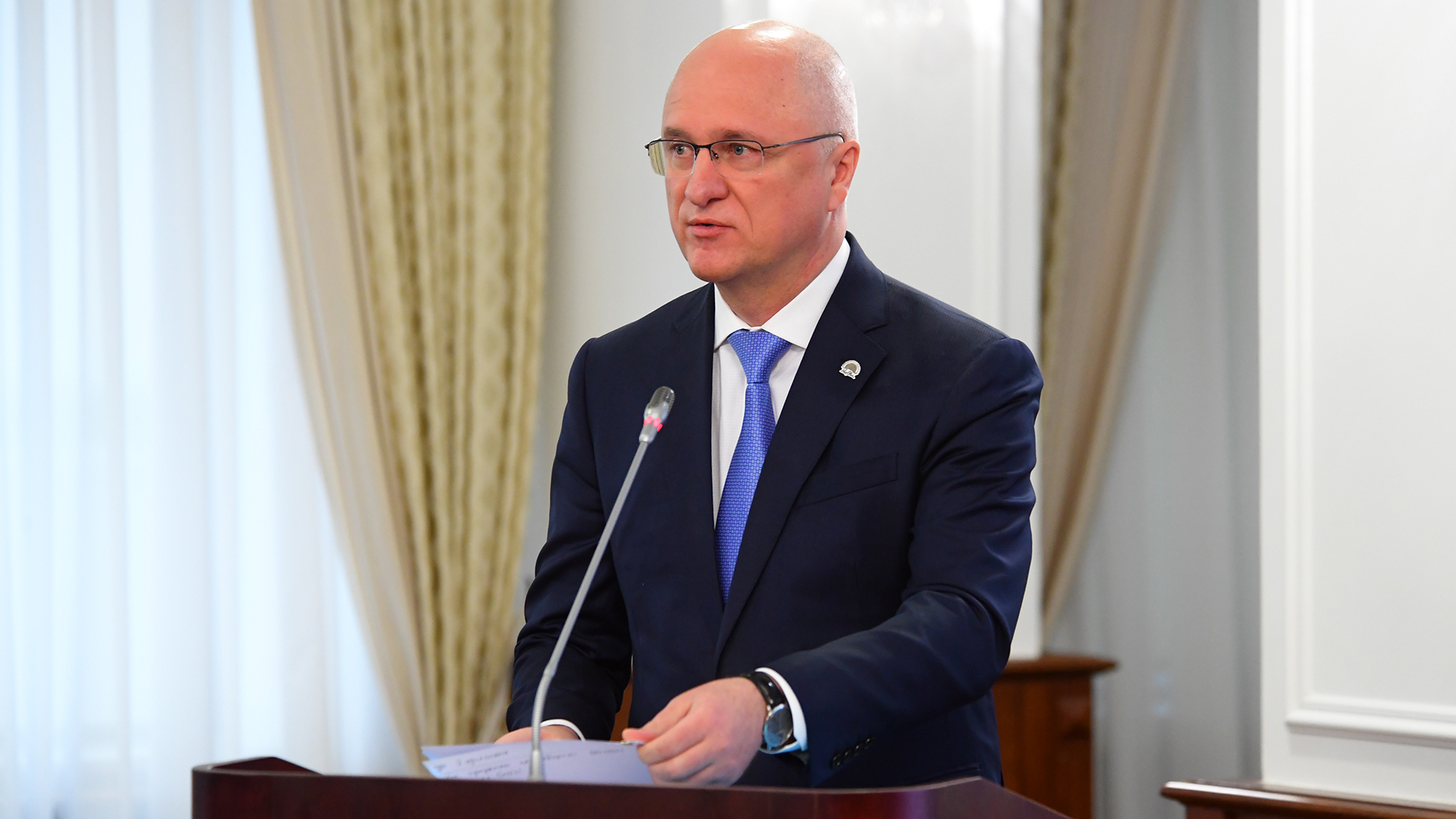 At a Government session chaired by the Prime Minister Askar Mamin, Deputy Prime Minister of Kazakhstan Roman Sklyar reported on the implementation of the project “Aul – El Besіgі.”

According to Sklyar, currently 7.7 million people live in 6,443 villages (42% of the country's population).

“Today in the countryside there are a number of unresolved problems. More than half of villages require road repairs. There is a high degree of wear of utility networks. In most villages, repair of educational and health facilities is needed. In this regard, we propose to apply an integrated approach to the development of the village,” said Sklyar.

To this end, rural infrastructure will be upgraded as a matter of priority through existing state programs and the Aul – El Besigi project, rural entrepreneurship will be supported as part of the existing agro-industrial development programs, Business Road Map–2020, Enbek and others.

At present, 3,477 villages with development potential have been selected, of which 1,150 reference and 2,327 satellite, including 200 border villages. 6.6 million people or 85% of the rural population live in these villages, the development of which will be a priority.

It is a village with annual population growth dynamics, gross value added of livestock and crop production, growing employment, located near large settlements.

In 2019, in 53 villages, where almost 700 thousand people live, 452 infrastructure projects worth 30 billion tenge are being implemented.

These are projects for the repair and reconstruction of social (schools, hospitals, cultural and sports facilities) and engineering infrastructure (roads, water, electricity, heat supply, etc.). Funds are mastered in a planned manner.

“There are also vivid examples of the manifestation of patronage and respect for the ‘small homeland’ by large entrepreneurs who improve their native villages within the framework of the First President – Elbasy’s program Rouhani Zhangyru,” Sklyar emphasized.

In terms of infrastructure modernization, the first positive results were obtained this year.

“This is just the beginning. We will continue our work in 2020. A large-scale modernization of rural infrastructure will begin in all regions of the country. Already by the stipulated 30 billion tenge, an additional 50 billion tenge will be allocated in 2020,” said the deputy prime minister.

In general, it is planned to implement 1,641 projects in 250 villages with the allocated funds.

In order to ensure rural employment and acquire new skills, rural youth will be involved in ongoing projects.

The ongoing infrastructure modernization will give a new impetus to the development of the rural economy.

For the effective implementation of the proposed measures, a draft Republican Road Map has been developed. It is planned to formulate a timeline for the development of reference and satellite villages by years until 2027. To determine the volumes and sources of financing for each village within the framework of Aul – El Besіgі and other state programs. Develop maps of rural economy development and prepare relevant documentation.

“In total, by 2027, financing together with agro-industrial complex development programs, Businass Road Map–2020, Enbek, construction and repair of local roads will amount to more than 2 trillion tenge,” Sklyar said.

The implementation of the Aul – El Besigi project over 7 years will improve the quality of life of almost 7 million villagers. More than 7 thousand km of intra-village streets will be built and repaired. All villagers will be provided with quality drinking water. A large-scale modernization of social facilities will take place.

In general, the whole range of measures will ensure further dynamic development of villages, which will positively affect the country's economy.