Share of small and medium enterprises in GDP increased to 28.5% in 10 months of 2019 — Ministry of National Economy 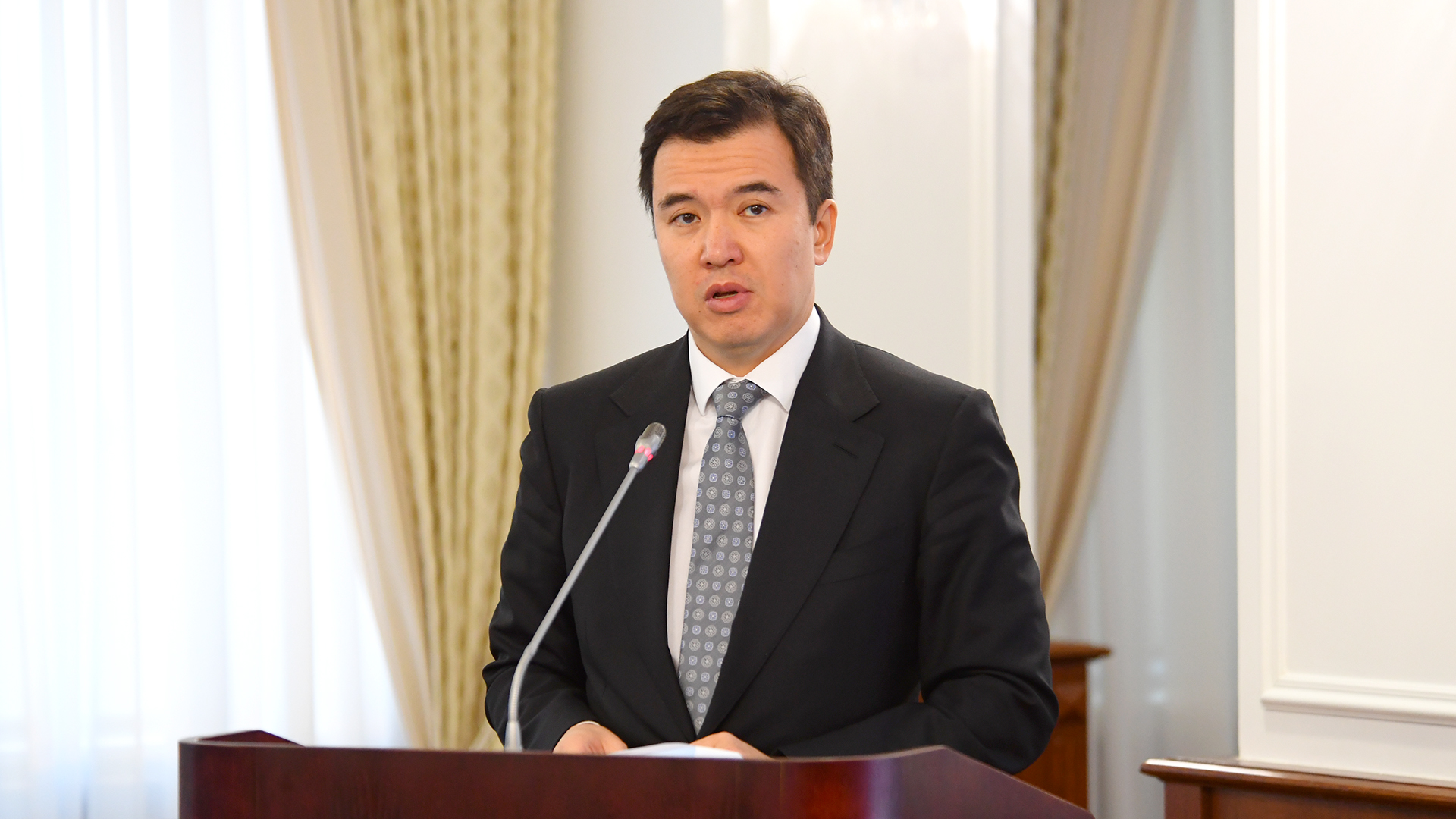 According to the ministry, in January-October, GDP growth accelerated to 4.4%. The growth factors of the economy are investment activity, an increase in the share of SMEs in GDP and domestic demand, double-digit growth in industrial sub-sectors, as well as the restoration of oil production. A pool of investment projects has been formed by economic sectors, which will create the basis for sustainable and high-quality economic growth in the medium term.

“Investments grew by 8.2%. The growth of real incomes of the population amounted to 6.4%. The share of SMEs in GDP increased to 28.5%. Industrial production maintains a steady growth trend. In January-October, the increase was 3.5%. The manufacturing industry grew by 3.3%,” Dalenov said.

The growth is due to the continued pace in the main processing sectors, such as light industry, engineering, pharmaceuticals and beverage production.

“The growth in the mining industry accelerated to 3.7% as a result of the restoration of oil production. High growth rates remain in the extraction of non-ferrous metal ores at the level of 18%.

Construction work is underway at a dynamic pace. The growth was 12.7%. 9.8 million square meters of housing were commissioned,” said the minister of national economy.

In the agricultural sectors, livestock production increased by 3.9%. In the service sector, growth was 4.4%. Trade volumes increased by 7.5%, transport — by 5.6% and communications — by 4.5%.

As Dalenov informed, for January–September 2019, foreign trade turnover increased by 1.5% to $70.4 billion. Export volumes amounted to $42.7 billion. Import amounted to $27.6 billion. Positive growth dynamics in the main indicators is observed in many regions.